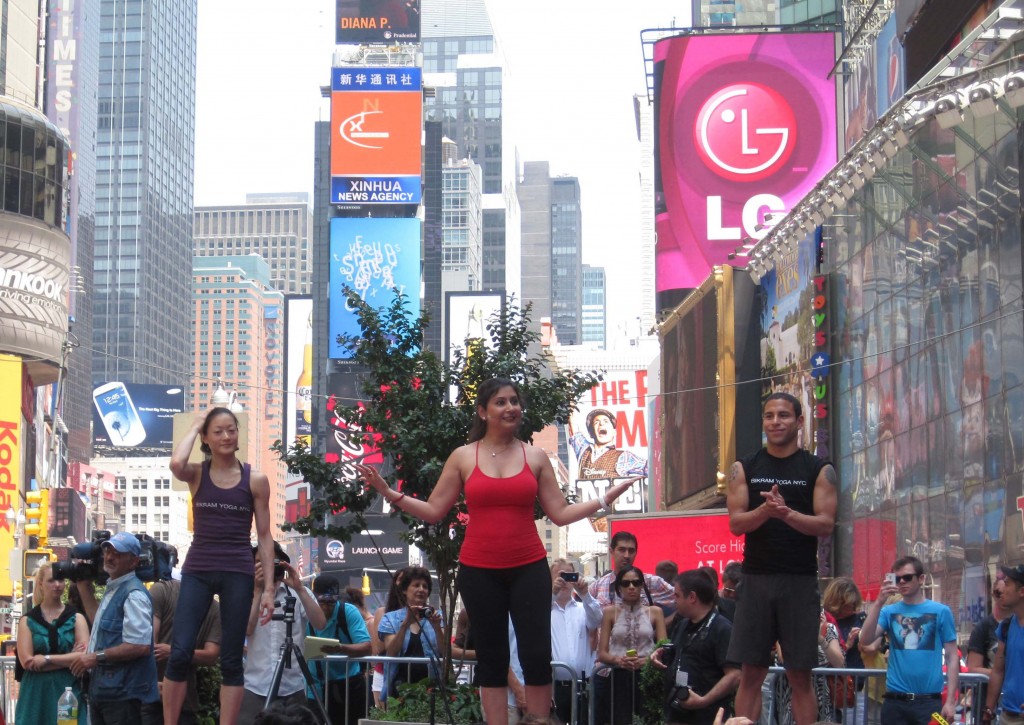 If you sign up for “All Session” at $50 than you will get a complimentary 40 mins Meditation on May 15th Sunday.

Note: An email with zoom link details has been sent to your mail.